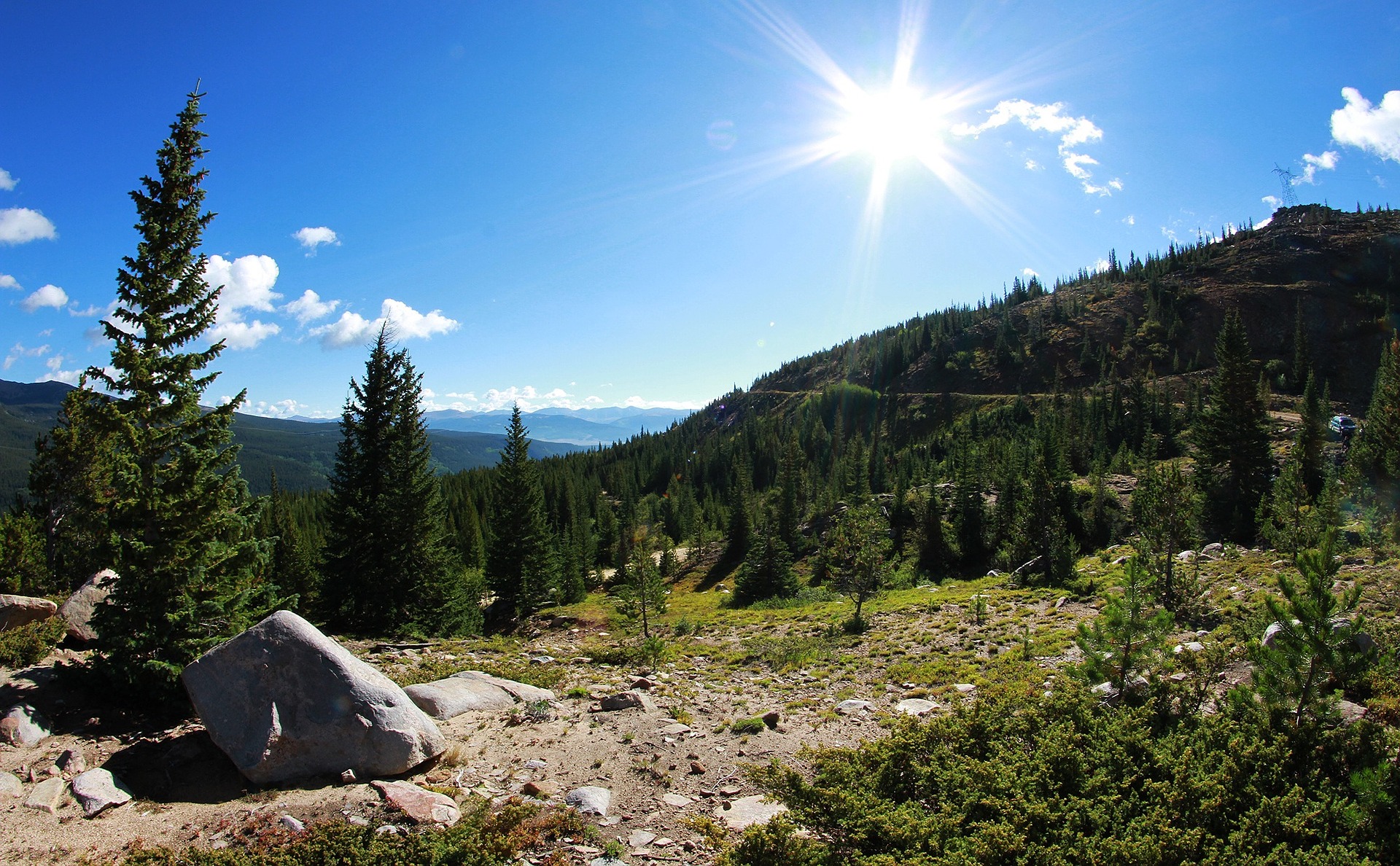 Your safety in the woods does not end at investing in some appropriate apparel; you also need to think about wild animals. Any wrong move while in the woods could lead to some encounters with wild animals. While some animals are dangerous, others are fearful of human beings. While camping, you should be wary of these potentially dangerous animals, and here are some things that you should do to keep your home secure.

You first line of defense as far as protecting yourself from wildlife encounters is knowing the area you will be pitching your tent. You should be aware of things such as the types of animal species found in that area, animal routes, safe camping areas, or past incidences of human-wildlife conflict. Do your homework by looking at reviews left behind by other backpackers, or by seeking out some tips from relevant wildlife officials.

Minimize or Eliminate Odors from Supplies

Some animals, such as bears, are attracted to certain odors. As such, you should ensure that you store your foods in individual storage containers or a hard-sided vehicle. Once you are done with eating, you also need to think about how you dispose o 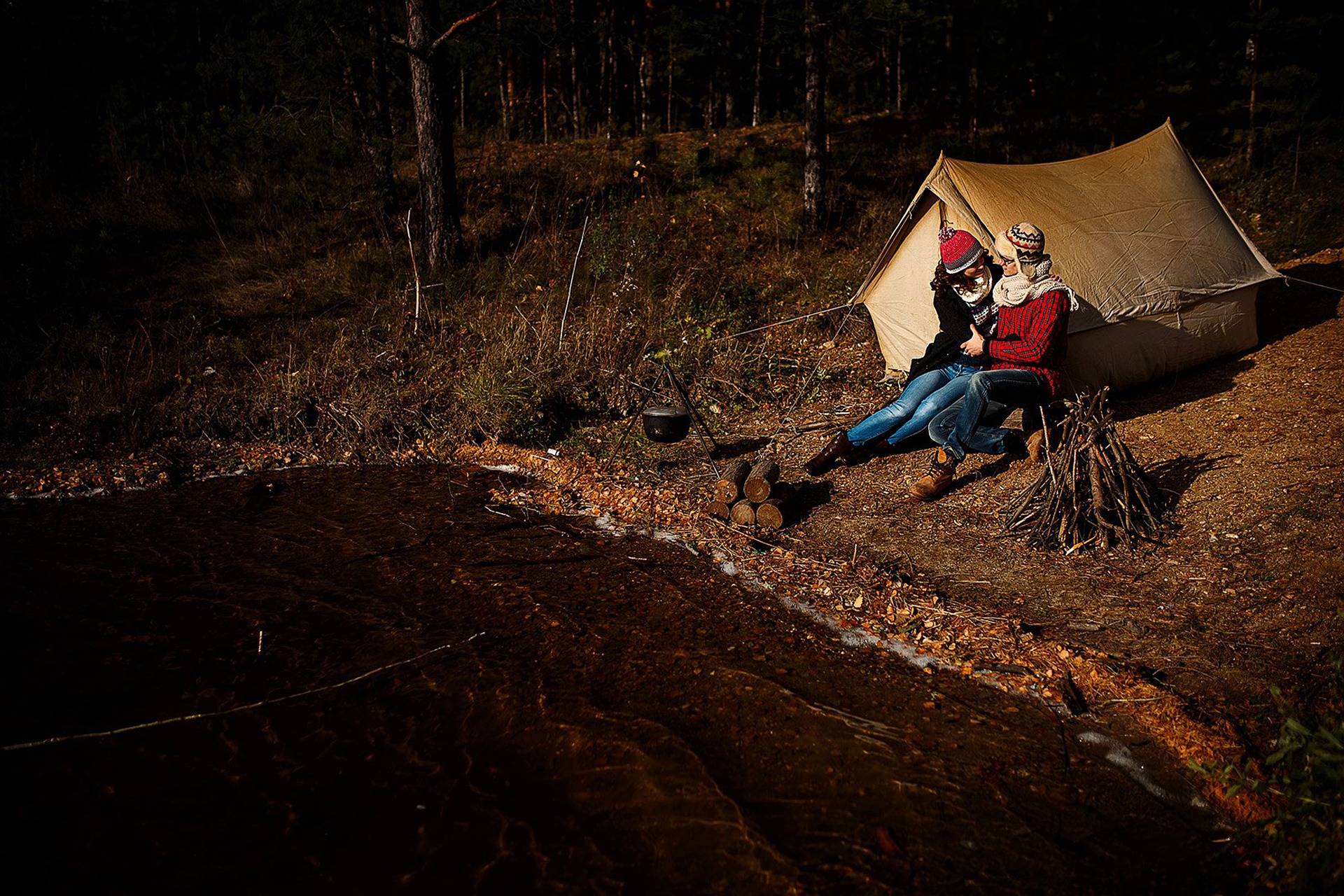 f trash. The rule of the thumb is to eliminate odors and to keep both food and debris out of animal reach. It’s not only food odors which attract wild animals, but toiletries also do, and they should be appropriately secured.

Get the Basic Survival Gear

Before setting up for camping, you need to stop by the shop and get some essential survival tools. You should have things such as a tactical knife, GPS kit, flashlights, and bear sprays. You need these camping essentials to be safe on both the trails and when you retire at your tent. As much as you might not use some of them, such as a bear spray, you need to have anything you consider necessary for peace of mind.

Be Ready for Non-Furry Threats

Most people think about the threats posed by big animals. There are, however, some non-furry animals which pounce when least expected. Snakes, for instance, pose a real threat whenever you get in their way. As such, you should be prepared to deal with these encounters or their repercussions. While some of these threats might be rare, you cannot afford to make the wrong move.

Camping is enjoyable. But things can change from good to worse when facing a wildlife encounter. Some encounters are unavoidable. Thus, you need to be prepared just in case you encounter any unlikely guest during your stay.